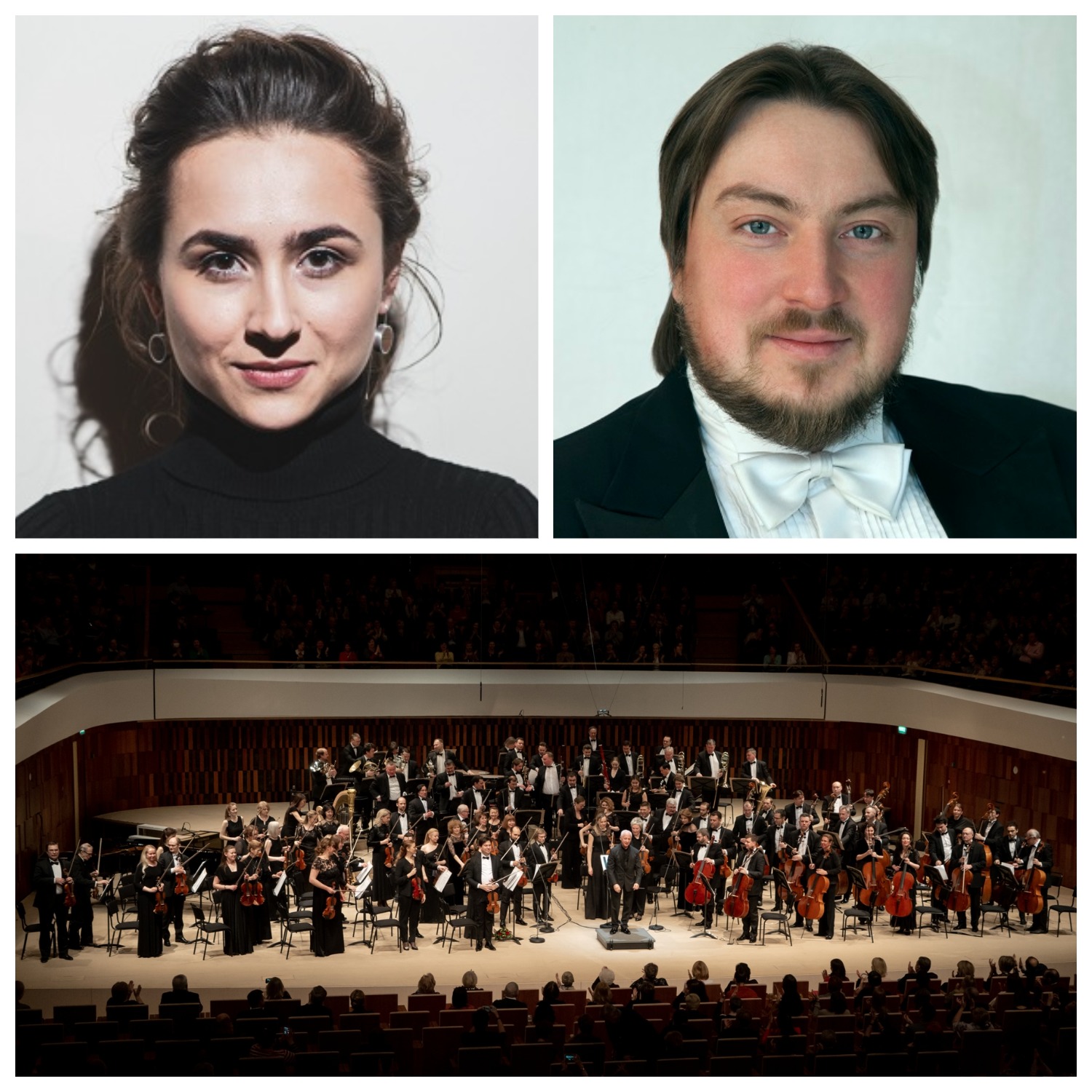 The NPR is dedicating its season-closing concert to works by Tchaikovsky and Saint-Saëns, the two contemporaries who were well acquainted with each other and cherished mutual sympathy and respect. The Russian classic wrote about his French colleague: “Mr Saint-Saëns belongs in his own country to a small circle of those who present the ideas of further advances in music. In this progressive circle, combining most talented French composers, Mr Saint-Saëns holds the most prominent position...” Tchaikovsky saw in Saint-Saëns's piano playing “unique artistry comprising balance, fineness and most genuine creativity”. In his turn, Saint-Saëns made a lot to promote performances of Tchaikovsky's music in Paris, while in 1893 they both were conferred the doctorate honoris causa by the University of Cambridge.

In the seminal First Piano Concerto by Tchaikovsky, which will open the night, the piano part will be played by the Yamaha artist Anna Tsybuleva, graduate of the Moscow Conservatory and the Basel Music Academy. Her name became widely known in 2015 after her win at one of the most renowned piano contests in the world – the Leeds International Piano Competition. Anna became the second female ever getting the first prize in Leeds. “So wonderful a talent as Anna's brings confidence that the Competition will go on presenting best pianists to the world for many years to come” said Dame Fanny Waterman, the founder of the competition. Among Anna's victories there also is the first prize at the equally esteemed Hamamatsu International Piano Competition in Japan. Anna first performed with the NPR in February 2020, taking part in the “Beethoven – 250” subscription series. Further in October of the same year Vladimir Spivakov invited Anna with the Beethoven program to his festival in Perm.

Tue concert will be conducted by Konstantin Khvatynets, a pupil of Gennady Rozhdestvensky (who awarded him a special diploma for the best graduate), former member of the NPR's trainee-group and now the chief conductor and music director of the Moscow Operetta Theater and conductor of the Natalya Sats Musical Theater, working also with Russian top orchestras and opera houses.

Part 2 under Konstantin Khvatynets's baton will feature Saint-Saëns's Third Symphony commissioned by the Royal Philharmonic Society in London where the author conducted its premiere himself on May 19, 1886. The Symphony has become one of the apexes of his corpus. “I gave everything to it I was able to give,” the composer said, “what I have here accomplished, I will never achieve again.” He created a Beethoven-like monumental two-movement composition which reveals the contours of the traditional classic symphonic structure. One of the factors of linking the movements is Liszt's monothematic principle. In this opus Saint-Saëns is both a consummate orchestral expert and a brilliant judge of instrumentation. He added to the traditional orchestra a piano and an organ, the instruments he was a virtuoso in playing, as well as Ferenc Liszt to whose memory it was dedicated.