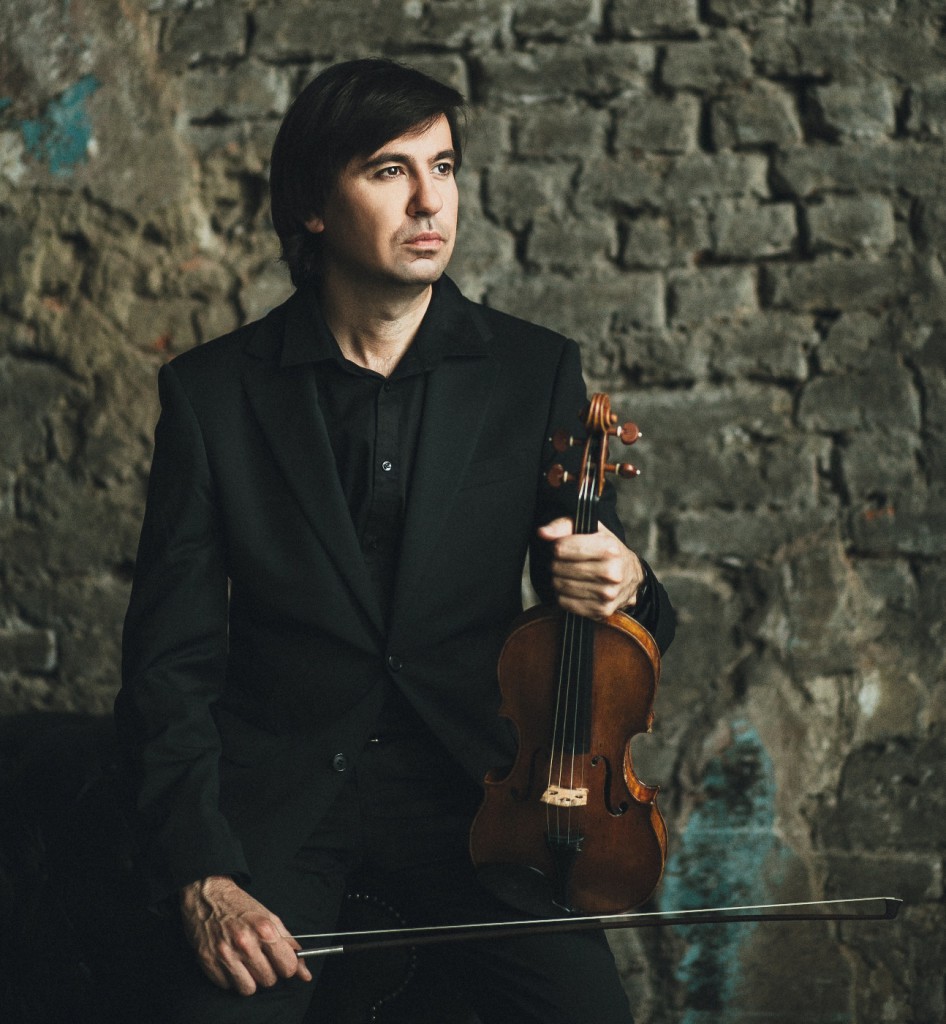 Timur Pirverdiev was born in Moscow in 1979. He graduated from the Academic Music College of the Moscow Conservatory (Marina Kesselman's classes) and then continued his studies at the Tchaikovsky Moscow State Conservatory, where his mentors were Professors Eduard Grach, Maya Glezarova and Tatiana Gaidamovich. After his graduation from the Conservatory Timur Pirverdiev took the post-graduate courses with Professor Eduard Grach. He is an award-winner of several international competitions in Russia, Italy, Poland and Germany. He has taken part in international master classes. At present he teaches at the Moscow Tchaikovsky Conservatoire, since 2016 he has been an Associate Professor. Since 2013 he had been the second concertmaster of the first violin section of the NPR, and since 2015 he has been the acting first concertmaster.