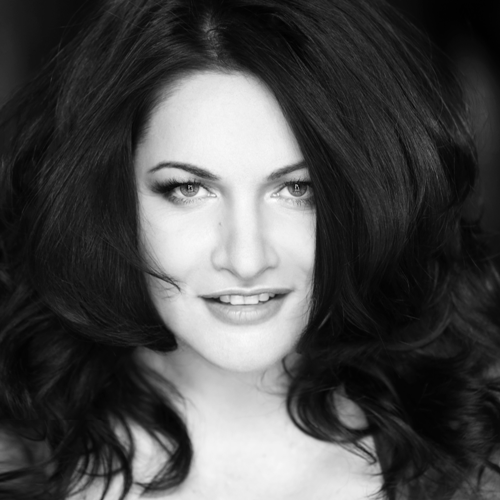 Moscow International Performing Arts Center Svetlanov Hall | December 31, 2015 The New Year's Concert Hibla Gerzmava, soprano National Philharmonic of Russia Vladimir Spivakov, conductor BUY TICKET The annual New Year's Concert presented by Vladimir Spivakov and the National Philharmonic Orchestra of Russia at the Svetlanov Hall of the Moscow International Performing Arts Centre has become a good tradition for the musicians and their fans. The New Year's Eve is a wonderful time and a great source of inspiration, thus Sylvester concerts by Vladimir Spivakov never do without a surprise. To share the entertainment of the festive event the Maestro invites major stars, including the soloists who are close partners and friends of the Orchestra, and whose performances always bring artistic satisfaction and great joy. After all, the joy, especially on the eve of the cherished holiday, is the best gift for all people. The artistic union of Vladimir Spivakov and Hibla Gerzmava was formed many years ago, the singer became a permanent member of the Maestro's projects, while he and his Orchestras are welcomed guests at her festival in Abkhazia. "I am proud of the friendship with Vladimir Spivakov. Every meeting with him is sheer happiness. I am most grateful to Fate that I can perform with him on stage and sing for him "- says Hibla Gerzmava. The Grand Prix Winner of the X Tchaikovsky Competition, the leading soloist of the Stanislavsky and Nemirovich-Danchenko Music Theatre, a People's Artist of Russia, Hibla Gerzmava is one of the most popular Russian singers on the world opera stage, and one of the best performers of the bel canto repertoire. Her unique voice, phenomenal artistic temperament and outstanding musical culture - all this attracts to her many fans and guarantees a full house on any concert and opera stage, wherever the diva performs. On the Sylvester Night at the Moscow Performing Arts Centre, the brilliant Hibla Gerzmava solo program will delight music lovers, whereas Vladimir Spivakov and the National Philharmonic Orchestra of Russia will provide a sensitive accompaniment and a lavish scatter of favorite overtures.