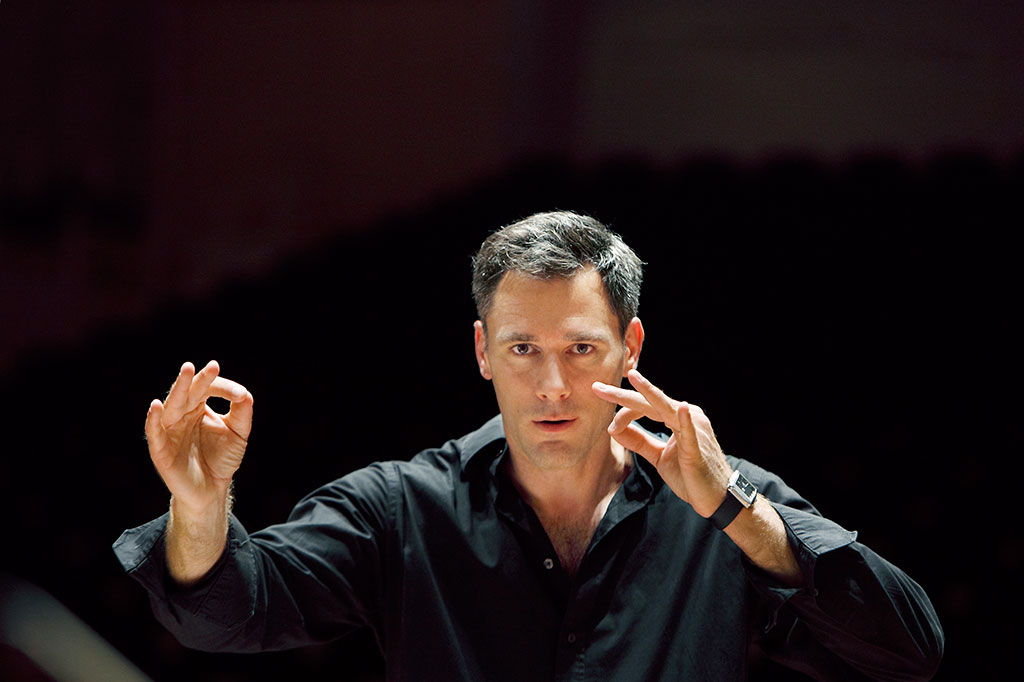 March 21, 2016 | The Great Hall of The Moscow Conservatoire “The Conductor's Choice” Subscription Series Smetana. “The Bartered Bride”: Overture Dvořák. Scherzo capriccioso, op.66 Liszt. Piano Concerto No. 1 in E-flat major Smetana. String Quartet No. 1 “From My Life” (Orchestrated by George Szell) Soloist - Zlata Chochieva, piano Conductor - Charles Olivieri-Munroe (Canada) BUY TICKET In its popular “The Conductor's Choice” Subscription Series the National Philharmonic Orchestra of Russia opens an artistic line of credit for world-renowned conductors. The Series concerts  reflect current artistic interests of masters of orchestral conducting, displaying the ingenuity of their creative thinking. The Subscription Series is closed by Charles Olivieri-Munroe, one of the key figures in the musical life of the Czech Republic, a conductor who combines "features of Furtwängler and young Karajan” (Süddeutsche Zeitung). Olivieri-Munroe is a graduate of the Royal Conservatory of Music in Toronto, and the Leoš Janáček Academy of Music in Brno, a gifted pupil of Jiří Bělohlávek and Rudolf Baumgartner, who took lessons also with Ilya Musin, Yuri Temirkanov and Myung-Whun Chung. He is a prize-winner of five European Conductors Competitions and the winner of the "Prague Spring." The Maestro heads currently the Philharmonie Südwestfalen, the Philharmonic Orchestra of Northern Bohemia and teaches at the Prague Academy of Performing Arts (professor of the Conducting Department). In Charles Olivieri-Munroe's interpretation there will be featured the works of  Czech classics, which are rarely played in Moscow, such as the autobiographical dramatic First Quartet by rapidly losing hearing  B. Smetana in the orchestral version made by George Szell. The gem of the program will be F. Liszt's First Piano Concerto with Zlata Chochieva as the pianist, who is a soloist of the Moscow Philharmonic Society and the youngest holder of the title "Honored Artist of the Republic of North Ossetia - Alania". Zlata Chochieva took her studies at the Moscow Conservatoire and graduated from the classes of Pavel Nersesian, then continued her training under the guidance of Jacques Rouvier. She is a winner of  special awards of several international competitions: the Karol Szymanowski Competition in Łódź , the Guido Alberto Fano Competition in Camposampiero (Italy), Tivoli Competition in Copenhagen, the contests in Valladolid, Munich (the ARD Competition) and  Florianopólis (Brazil). Since 2012 she has been an Artist of the “Piano Classics” (British record label). Zlata Chochieva is a permanent artistic partner of the NPR.