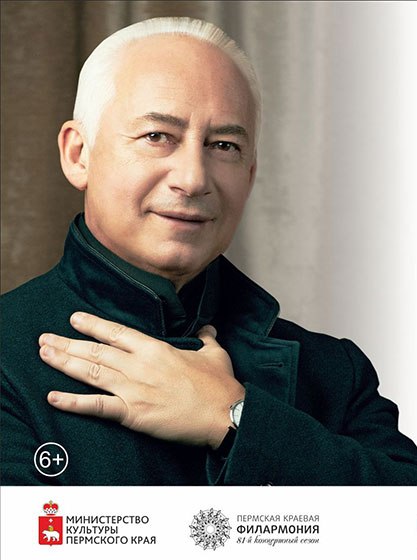 May 26, 2017
Polazna Center for Creativity and Leisure
Rachmaninoff. Vocalise
Rachmaninoff. Rhapsody on a theme of Paganini for piano and orchestra, op. 43
Tchaikovsky. Concert Suites from the ballets "Swan Lake" and "The Sleeping Beauty"
Soloist - Ekaterina Mechetina, piano